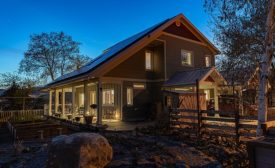 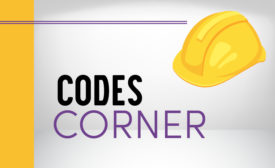 The industry is facing greater pressure to ensure plumbing and mechanical systems are sustainable and efficient
No Comments
For more than a year, the pandemic has escalated the need for the building safety industry to quickly evolve and incorporate a digital-first strategy.
Read More

Since its launch more than 10 years ago, the Elkay ezH2O Bottle Fillers have saved more than 40 billion plastic bottles from ending up in landfills, enough to circle the Earth over 135 times.

ProTerra was chosen as one of four Gold award winners in the Sustainability category by a panel of more than 3,000 senior business executives and academics that were tasked with evaluating a range of high-efficiency home products.

As the creation of sustainable and resilient buildings becomes a greater priority, especially over the past year, one critical component will be to ensure our buildings are water efficient.

Technologies are most effective when recognized and implemented by the entire building industry.
Shawn Strausbaugh
No Comments

To aid plumbers and tradespersons in staying competitive in the marketplace, innovative technologies and materials must be a priority when crafting and revising provisions within model codes and standards in order to enhance efficiency, positively impact affordability and provide ease of service for those implementing it. 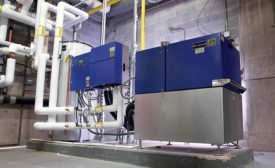 The project has saved the school more than $17,000 in annual electricity costs.
Eric Morrow
No Comments

The 45,000 square foot facility is expected to be completed during the Spring of 2021. Grundfos is currently seeking to achieve LEED Platinum certification. 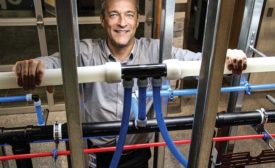 102-year-old manufacturer continues to focus on the customer experience.
Nicole Krawcke
No Comments

From celebrating its 100th anniversary in 2018 to investing another $6 million to its joint venture company, Phyn, in 2019 to the release of the Phyn Plus Pro Edition at the 2020 International Builders Show, Uponor has certainly been busy the past few years.

According to the U.S. Census Bureau, commercial construction spending in the United States topped $93 billion in 2018.