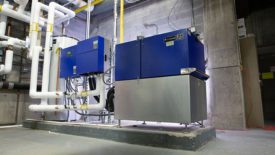 The push for greater sustainability

For years, environmental considerations and sustainability have influenced innovation in manufacturing, and in 2021, those factors became the driving force behind new product development.

According to the U.S. Census Bureau, commercial construction spending in the United States topped $93 billion in 2018. 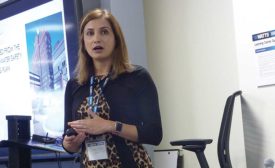 Watts health care symposium educates the supply chain on the true dangers and what can be done to mitigate them.
Mike Miazga
No Comments

How top of mind is the topic of waterborne pathogens in healthcare settings? 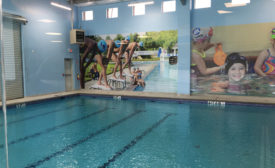 Texas might not be top of mind when thinking about radiant heating, but when some longtime customers mentioned radiant floor warming for their new building, Raymond Nelson knew exactly what to do — he called his Viega rep and got the ball rolling. 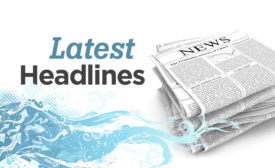 The project centers on the creation of a database to help better understand human thermal comfort in residential and commercial buildings. 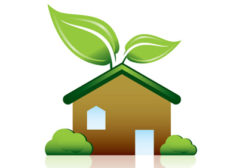 Mayors from metro areas pledge to reduce energy in buildings

Through the City Energy Project, 10 major U.S. cities will develop their own locally tailored plans to advance energy efficiency and reduce waste in their large buildings.
No Comments

The new City Energy Project, an initiative from the Natural Resources Defense Council and the Institute for Market Transformation, is designed to create healthier, more prosperous American cities by targeting their largest source of energy use and climate pollution: buildings. 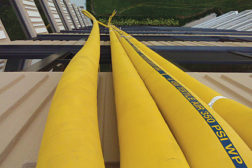 Overall, around 11,000 ft. of lining was used.
Nadia Askar
No Comments 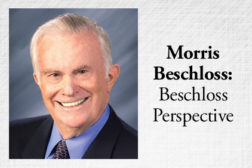 Commercial building loans on a roll

As mentioned in previous columns, commercial building loans and their supporting activity are edging toward pre-recession levels. As of mid-year 2013, U.S. banks had issued just short of one trillion dollars in commercial real-estate loans, up almost 4% from a year earlier, according to official sources.